Child Health and Well being 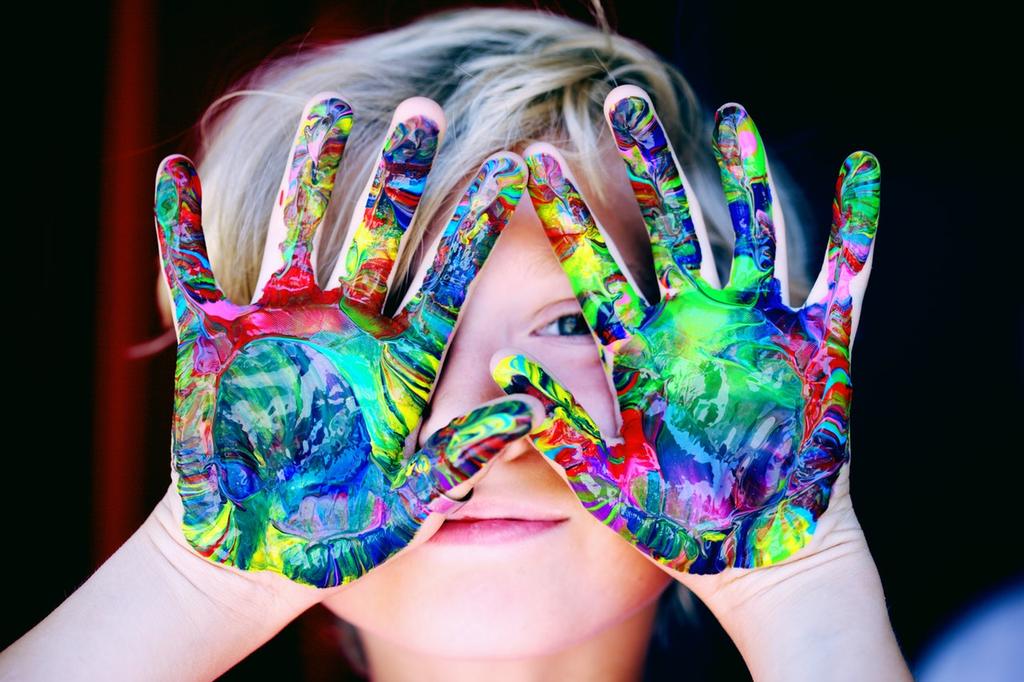 Sensory issues are unusual behaviours observed in your child in response to common daily sensations. For example, mealtimes are a constant struggle and your child refuses to try new food, your child is out of control and is constantly on the go at the playground, your child clings onto you and refuses to sit on the towel while at the beach or has poor attention and difficulty coping in class. These are amongst some of the behaviors that might indicate the presence of sensory issues.

A child is usually referred to occupational therapy due to concerns by a parent or school in relation to:

Sensory issues are highly linked to Sensory Processing Disorder which is a neurological dysfunction in which the brain has difficulty to interpret sensory information. Sensory processing difficulties (SPD) can occur in combination with other diagnoses including: Autistic Spectrum Disorders, Attention Deficit, Learning Disabilities and Developmental Coordination Disorder.

Sensory processing difficulties have been long studied by the pioneer occupational therapist and educational psychologist Dr A. Jean Ayres, however, it is only recently that they been acknowledged outside the occupational therapy profession. The advances in neuroscience literature are generating more evidence that children with SPD have biological differences in their brain structures. This means that these children behave in certain ways, not for the sake of being difficult but mostly because their neurological system is not interpreting information efficiently.

SPD has been categorised into 3 patterns all of which has different signs and functional implications (Miller et al. 2007). It is very important to keep in mind that a diagnosis of SPD is to be made the sensory processing if difficulties are having an impact on your child’s daily life. This is done by an Occupational Therapist trained in Sensory Integration following which an in-depth evaluation is carried out and therapeutic intervention is provided.

Sensory issues and my child’s academic achievement
How to prevent sensory overload at Summer family outings such as village feast: